Crying Over the Dead

Today is an American holiday called 'Memorial Day.'  It is a day to remember American soldiers who were injured or died in wars of the past.  Yes, sometimes fighting in wars is necessary in self-defense; but, still an evil and not to be glorified.

Even the god Krishna tried to convince Arjuna (a professional soldier) in the Bhavagad Gita that fighting and killing were a duty and necessity.  The Bible and Koran tell of how "God" slaughters people, and how murder is acceptable to punish "sinners" and non-believers. Fervent religious people are often quite pleased with killing other people.

Scores of millions of people have died in the many useless, stupid, tragic, horrible, cruel, and crushing wars of the past. Most of the men that started or fought in these destructive rampages where merely pawns in the hands of nations or dogmas or greed or dictators or petty warlords.  There were a few heroes, and many evil men, and mostly just extremely scared people crying and screaming as the bombs exploded and bullets whizzed by and their loved ones and friends were torn apart and murdered.

So, let us instead remember on this Memorial Day to celebrate the real joy that everyone felt when we heard "The War Has Ended" and people could live again in peace.  Let us remember the millions of civilians slaughtered by soldiers marching under ten different flags.

I recommend that we adopt an amendment to the U.S. Constitution to Limit the War Making Powers of the U.S. Government.


I served in the United States Air Force from 1969-1983.  I served because the United States forced men of my age, through "The Draft," to serve in the Vietnam War.  Penalties, social ostracism, and imprisonment were imposed on young men if they did not "serve their country" in the military.  I had been indoctrinated in my youth in Catholic Schools to hate communists and have few moral reservations about killing atheistic communists.  Again, sadly, we were merely pawns in the hands of nations or dogmas or ideology or religions or greed or dictators or petty warlords.

When I hear women and men talking these days about how we need to fight and kill those cruel Islamist ISIL brutes in the Middle East, and that President Obama is not "tough" enough, and these same people never gave one single hour of their life in being a soldier and/or seeing and smelling the carnage of battle, it makes me want to vomit.

Peace and Memorials to Peace, Less Thinking about War "Heroes"

Beware of worshiping flags, signs, emblems, and symbols.  We, and every nation, including our "enemies," indoctrinates its ruled population to stand up and show worshipful reverence to their own nation's flags and favored religious symbols and fallen soldiers and heroes.  On Memorial Day the graves of dead soldiers in America are decorated with U.S. flags and the Christian cross and gunfire salutes to their following orders.  But, remember, the map is not the territory.

Before you get too worked this Memorial Day about our military "heroes," our brave fighting men, our courageous soldiers ... please recall just a few of the cruel acts they did to earn such glorious distinctions, to wit:


"On March 9, 1945, United States military warplanes launched a bombing offensive against Japan, dropping 2,000 tons of incendiary bombs on Tokyo over the course of the next 48 hours. Almost 16 square miles in and around the Japanese capital were incinerated, and between 80,000 and 130,000 Japanese civilians were killed in the worst single firestorm in recorded history." 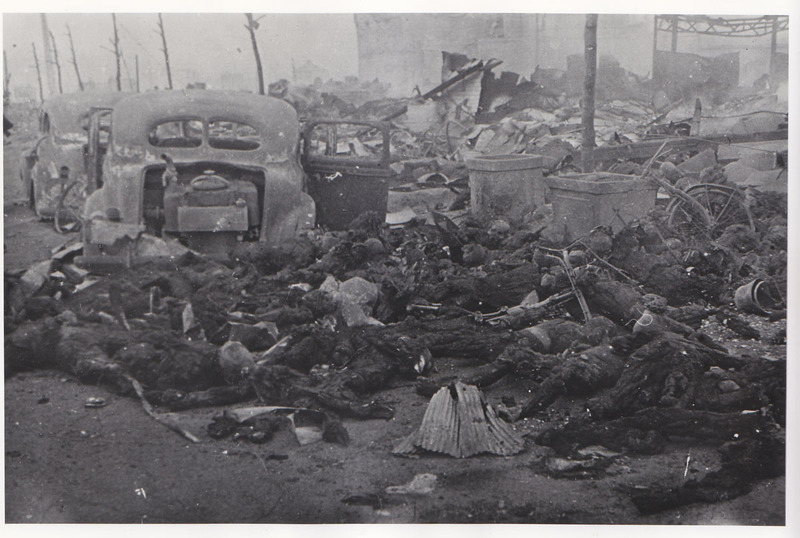 The United States military, during Operation Rolling Thunder, killed over 90,000 civilians in North Vietnam from 1965-1968.  Listen to a "heroic" professional U.S. soldier tell of "silencing" the Hanoi defenses to rescue one downed pilot, and the "business" of war. 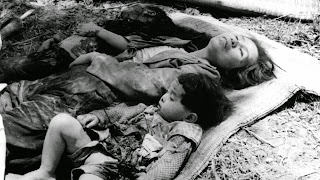 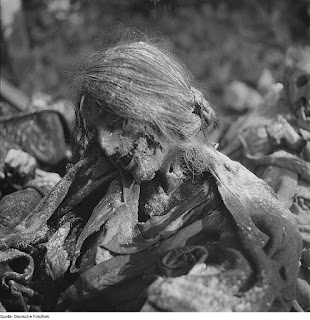 The United States military dropped atomic bombs on the cities of Hiroshima and Nagasaki in 1945 and killed over 129,000 civilians. 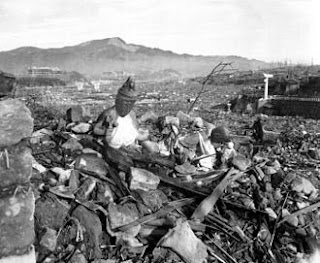 The United States military killed over 550,000 civilians in North and South Vietnam from bombing, artillery attacks, and heavy weapons attacks. 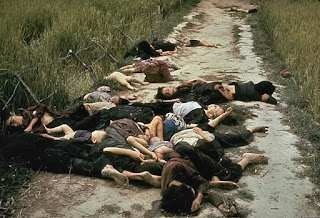 And, recently, we made a "mistake" about Iraq having any weapons
of mass destruction and for having anything to do with 9/11.
American military soldiers killed over 120,000 Iraqi noncombatant civilians. 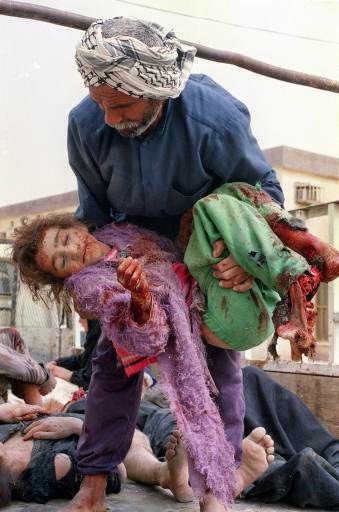 Only crying on Memorial Day.

Yes, the horrors of war and the intense survival necessities of battle for he conscripted soldiers is nearly unfathomable. 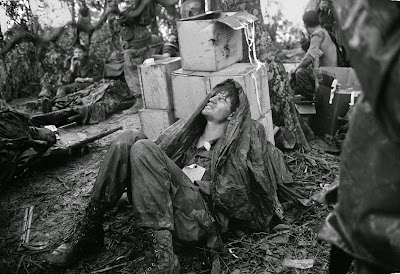 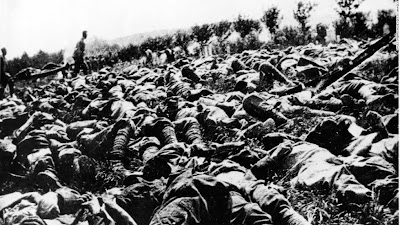 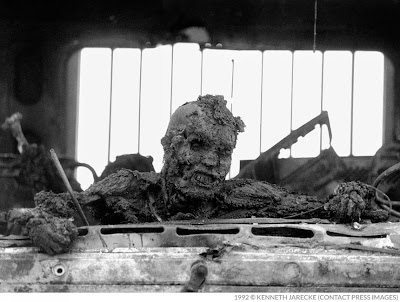 Only crying on Memorial Day.


I recommend that we adopt an amendment to the U.S. Constitution
to Limit the War Making Powers of the U.S. Government.

Posted by Michael P. Garofalo at 4:30 AM